Outline of a Nasrid House 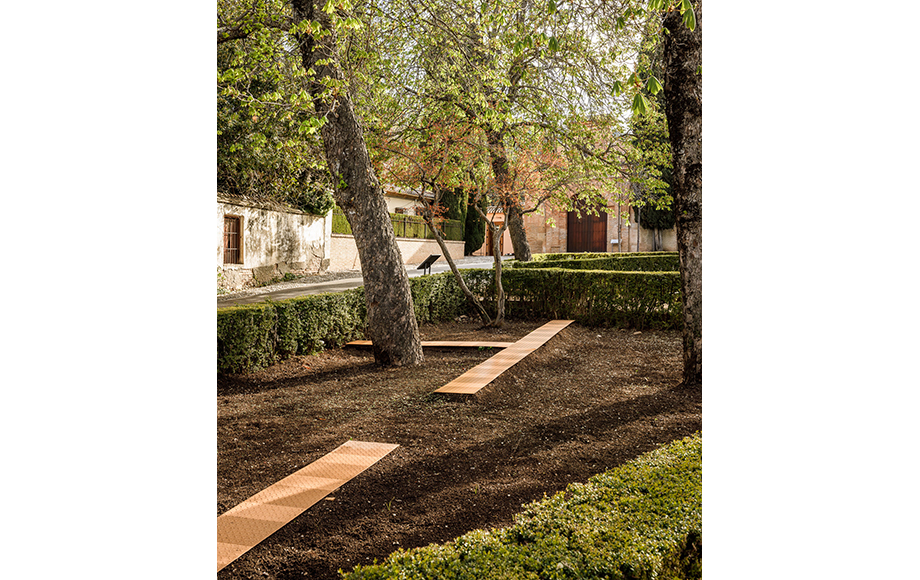 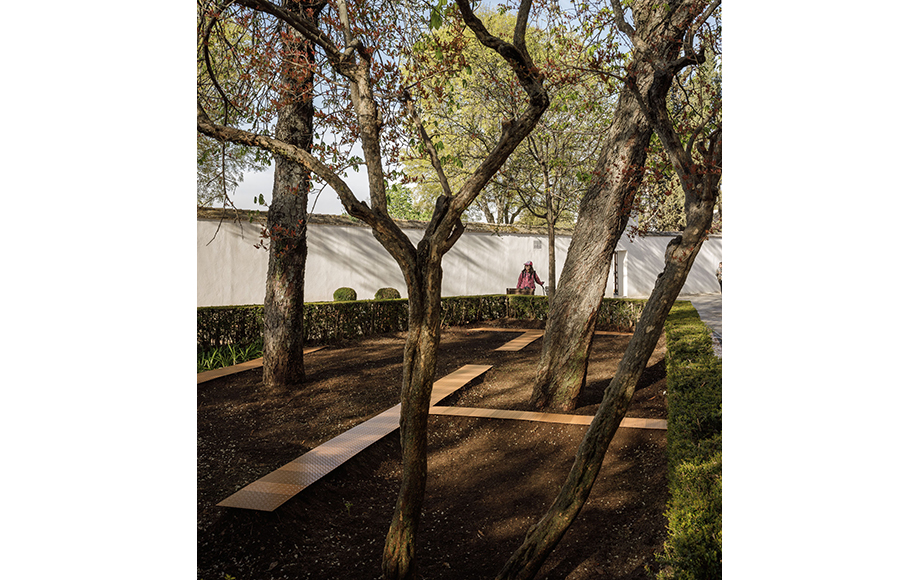 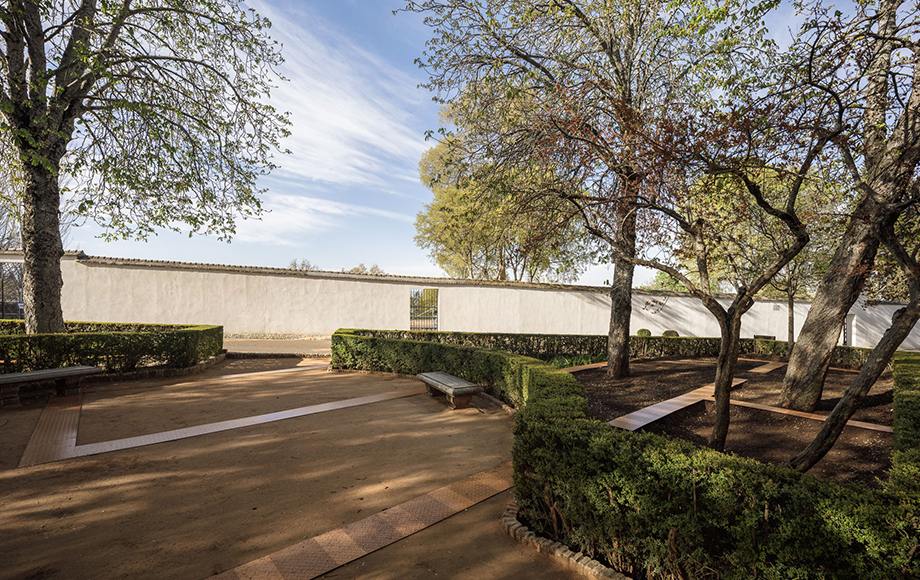 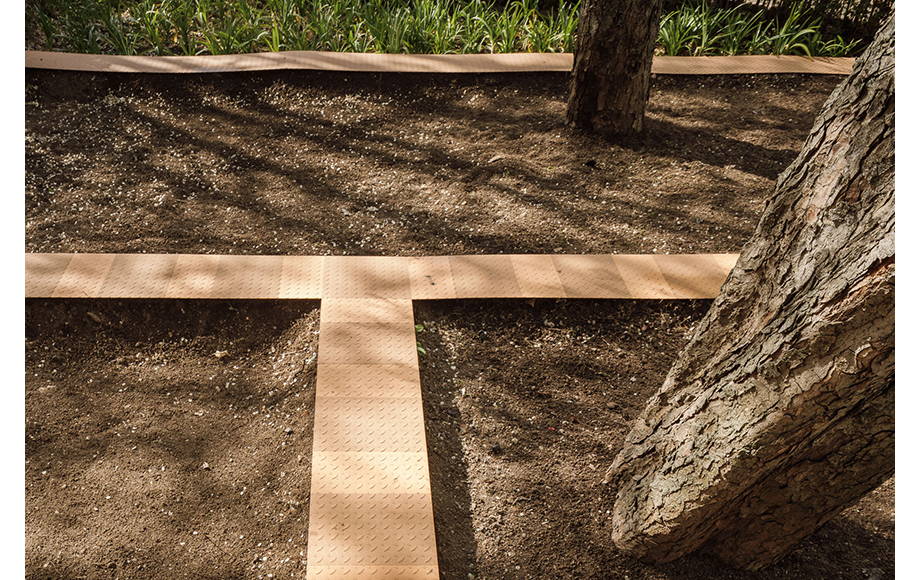 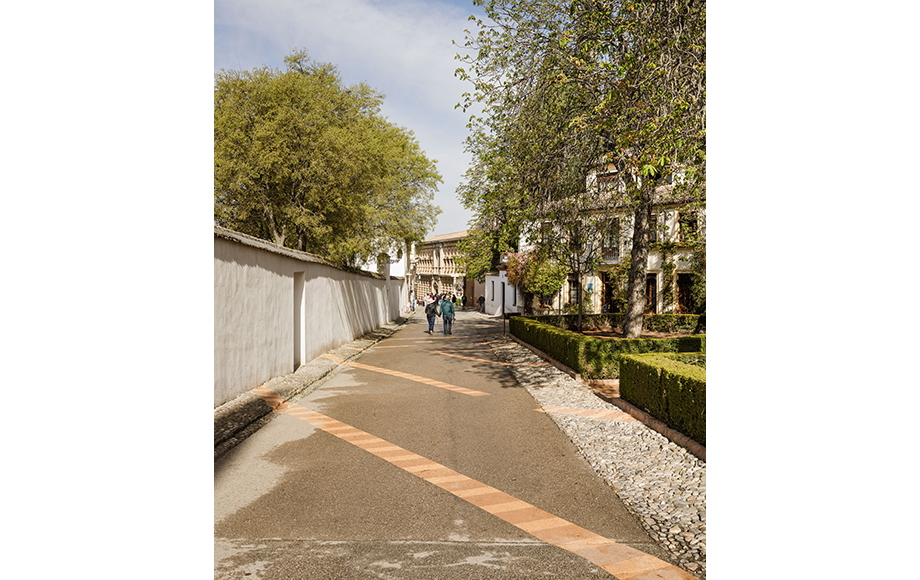 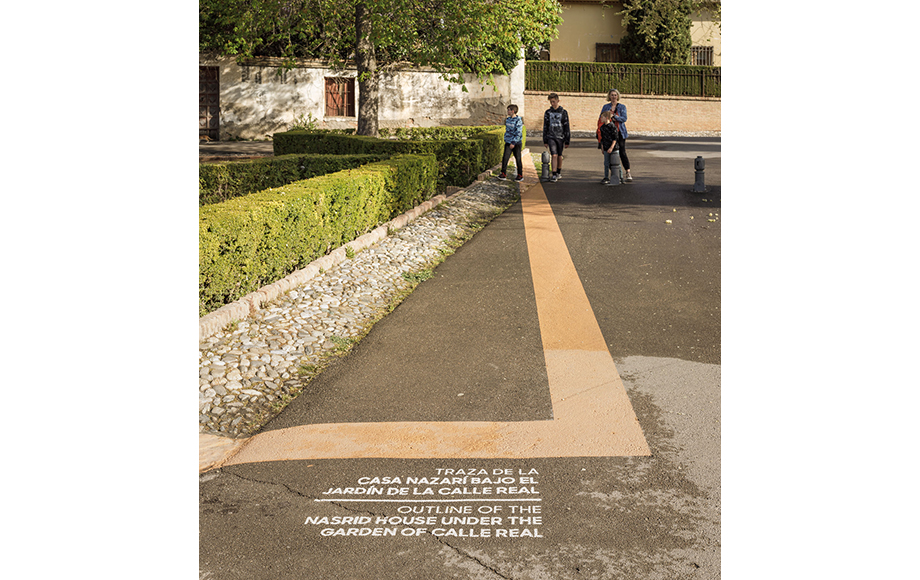 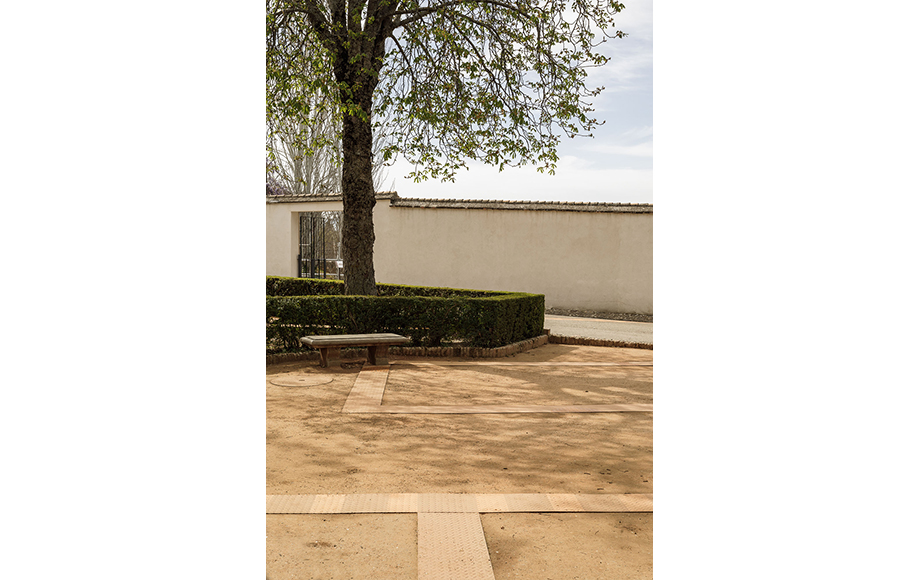 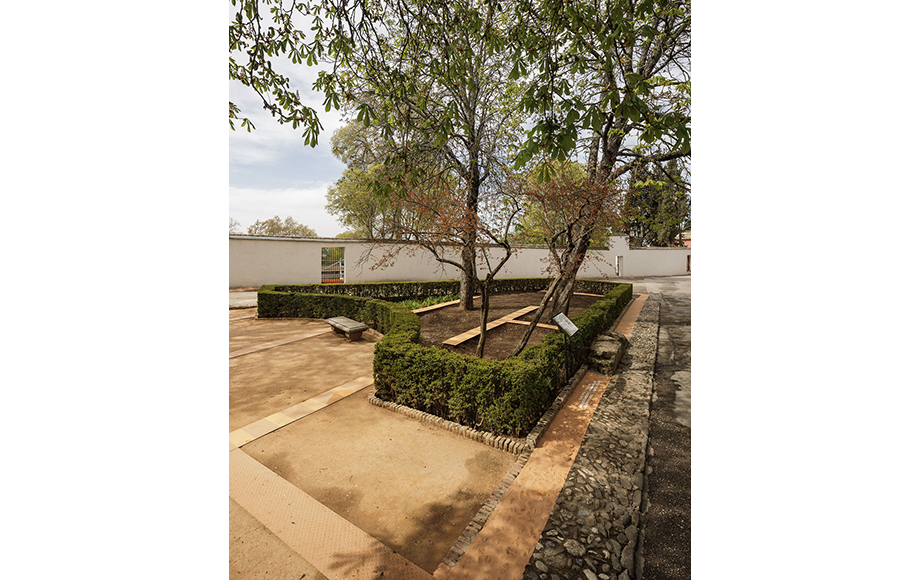 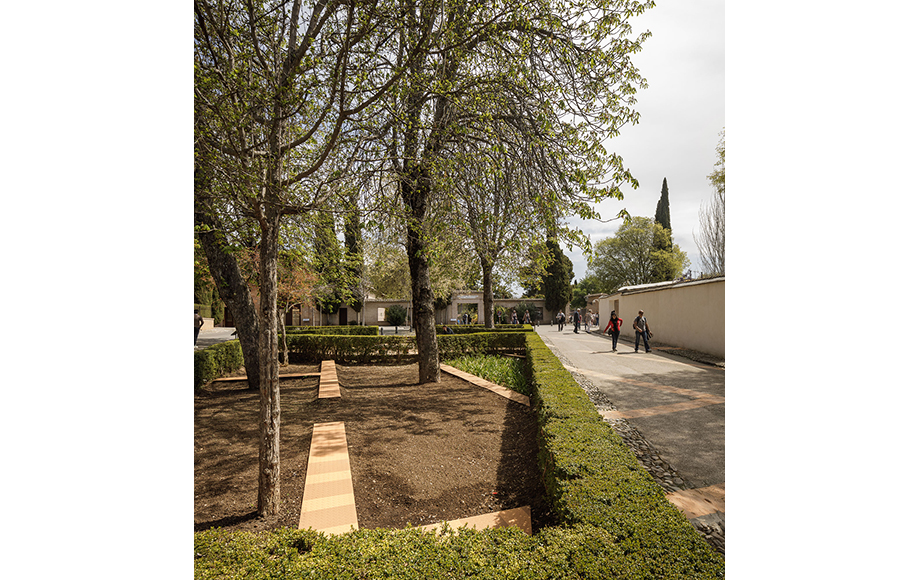 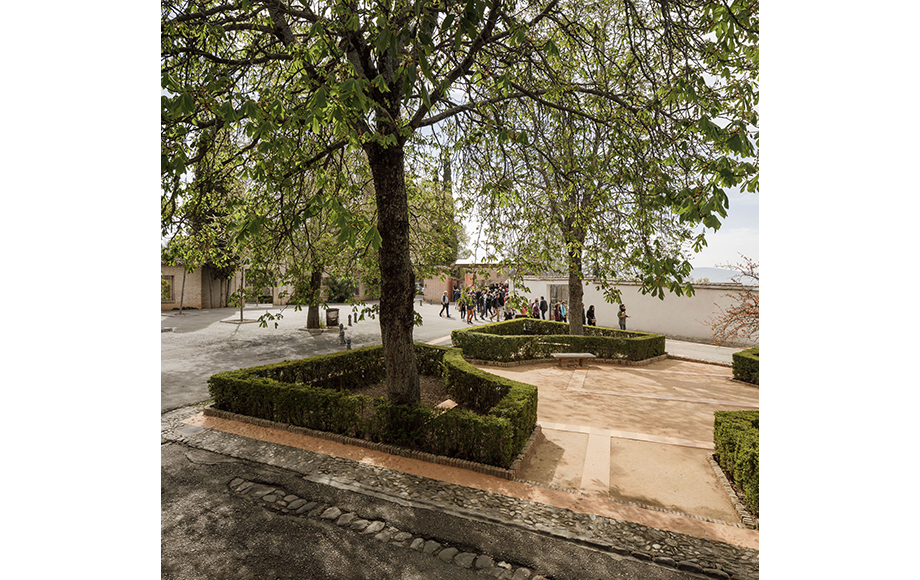 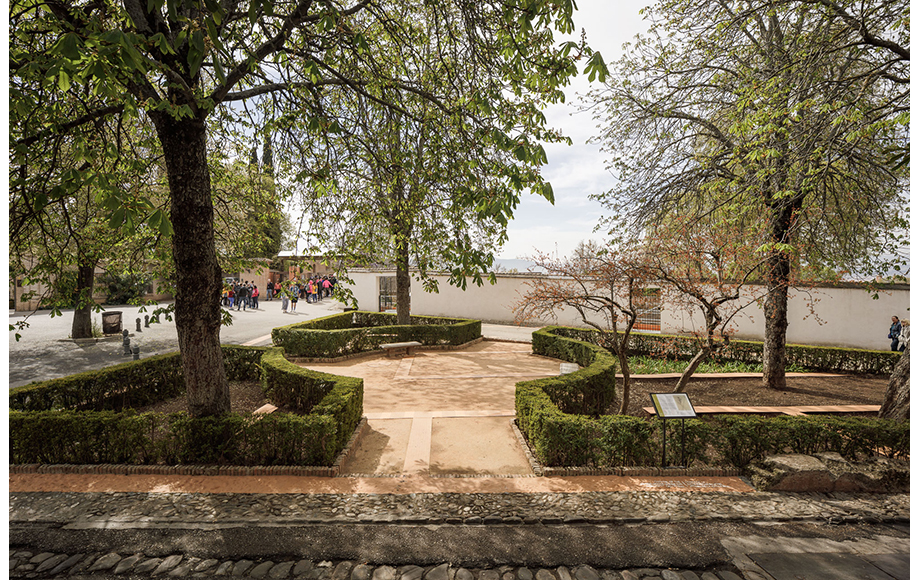 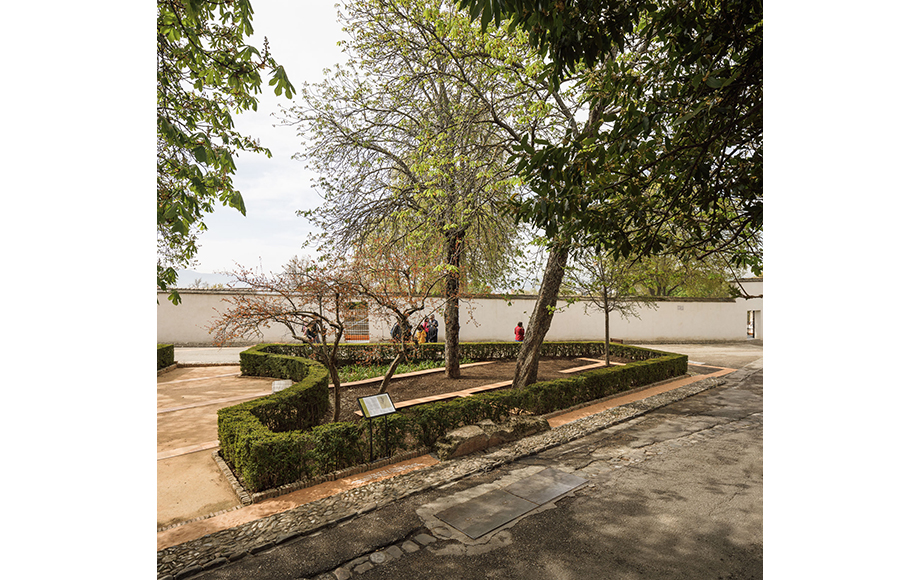 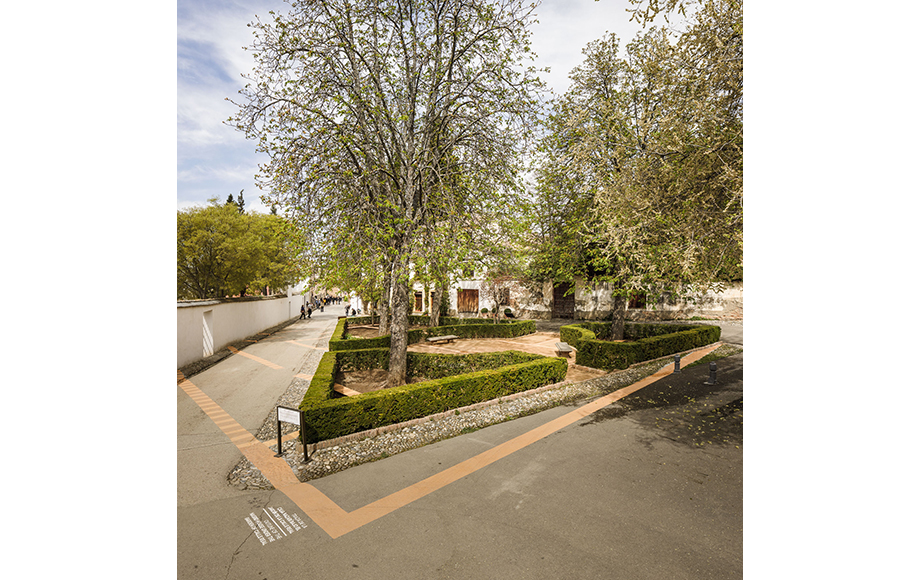 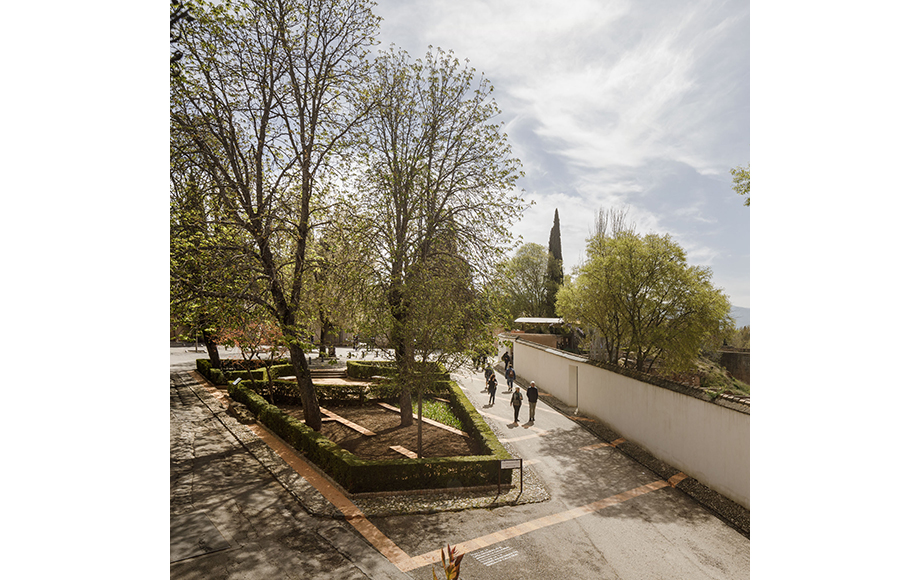 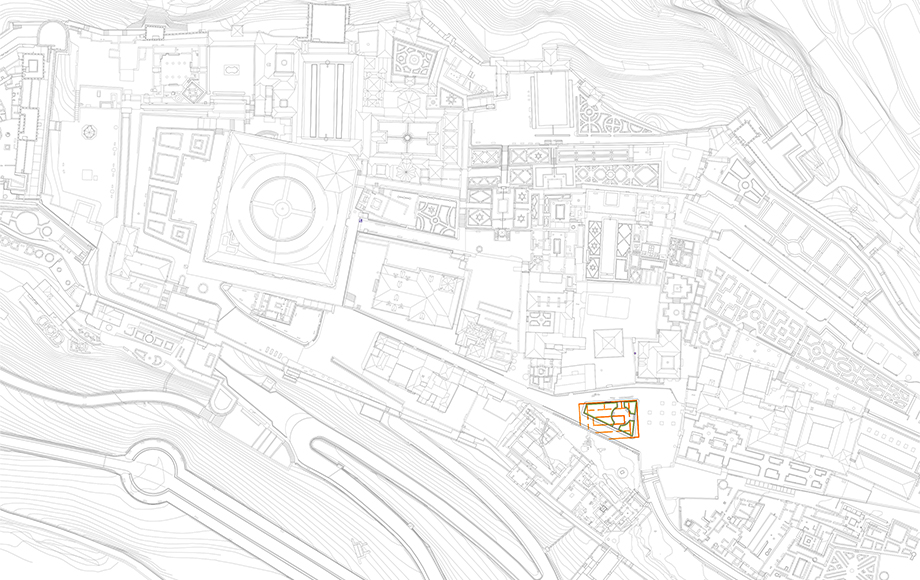 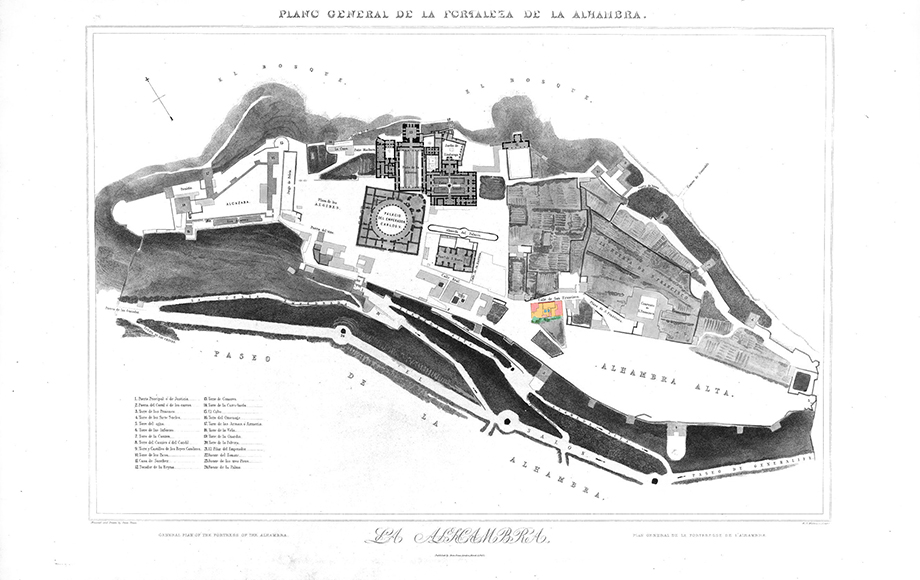 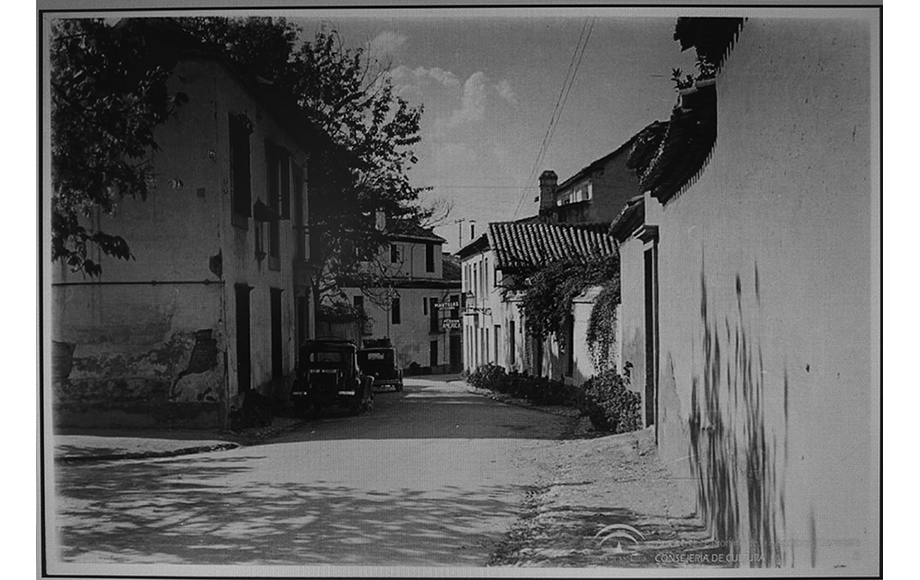 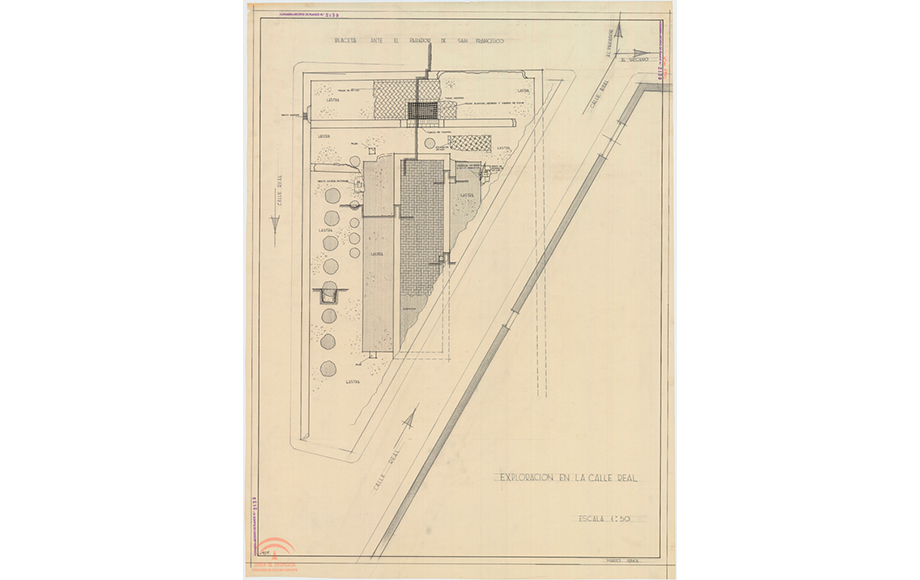 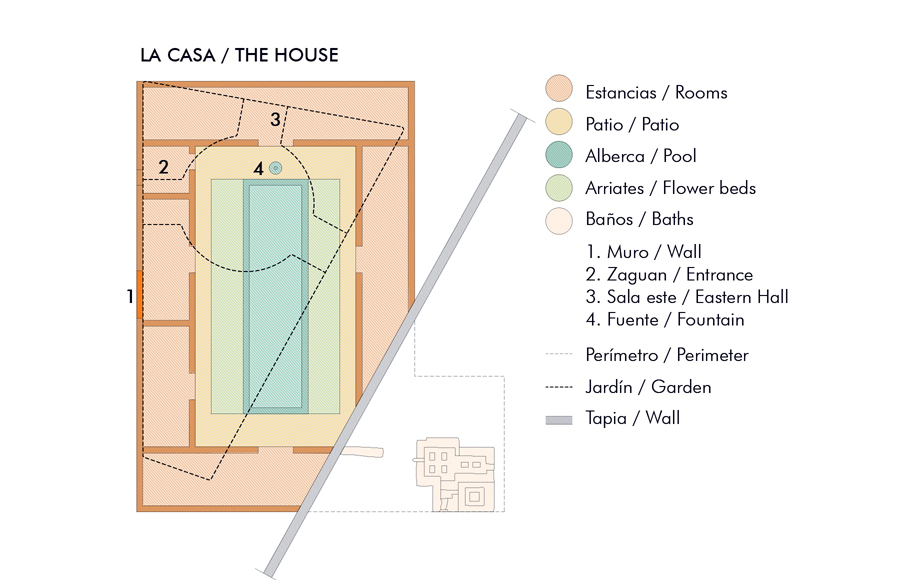 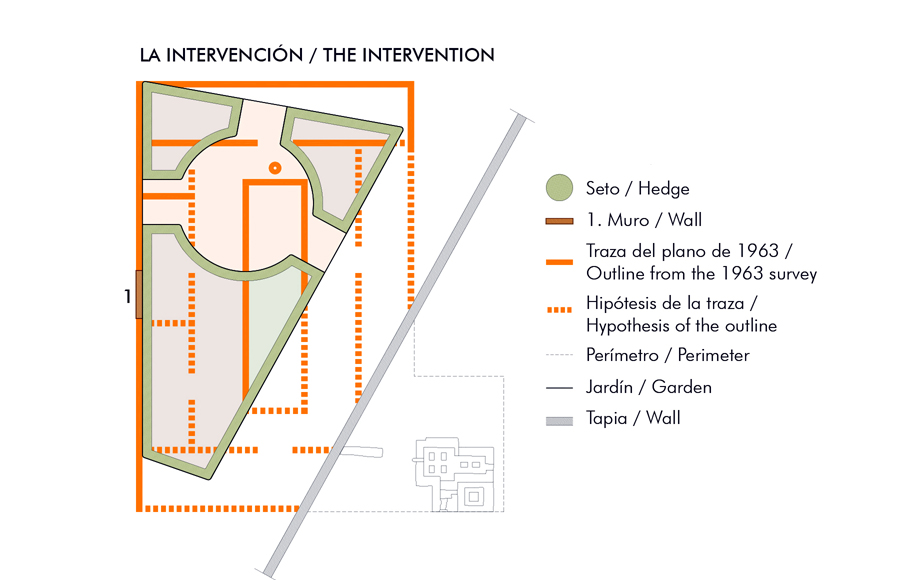 Under the garden of Calle Real of the Alhambra there is a house. That is, the archaeological remains of a Nasrid domestic structure that was located on the main urban axis of the Medieval medina.

Between the 1940s and 1960s, this area suffered profound changes: buildings were demolished, a wall was raised following a new alignment and a garden was designed as a traffic roundabout. In 1963, during the works, the vestiges of this house were discovered and the excavation was surveyed. In the end, the remains were covered by the garden, with the exception of a section of wall.

The house follows the traditional layout of rooms set around a courtyard with central pool. It had refined architectural details, such as two sunken flowerbeds alongside the pool or glazed tile paving set within the threshold of the entrance into the eastern hall. The size of the house and the fact that it had its own baths point to the importance of this building and the probable high rank of its medieval dwellers.

This intervention makes the existence of the remains of this Nasrid house visible, showing how it was part of the historic layout of the Calle Real. Using the material remains of the wall as a starting point, the parts of the house described in the 1963 survey have been outlined, while the sections that have been hypothesized by the authors who have researched this structure have been drawn using dashed lines.

Outline of the Nasrid house under the garden of Calle Real

Council of the Alhambra and the Generalife. Ministry of Culture of the Government of Andalusia