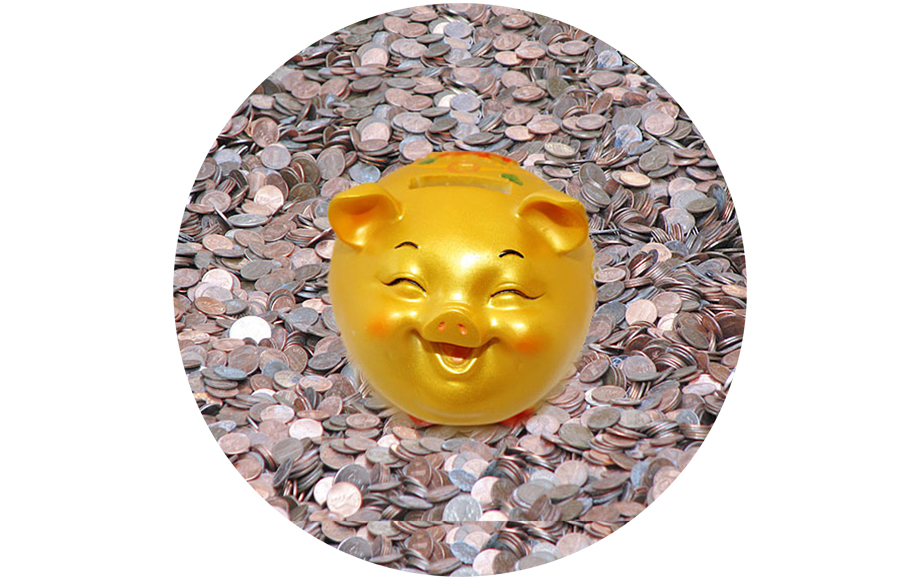 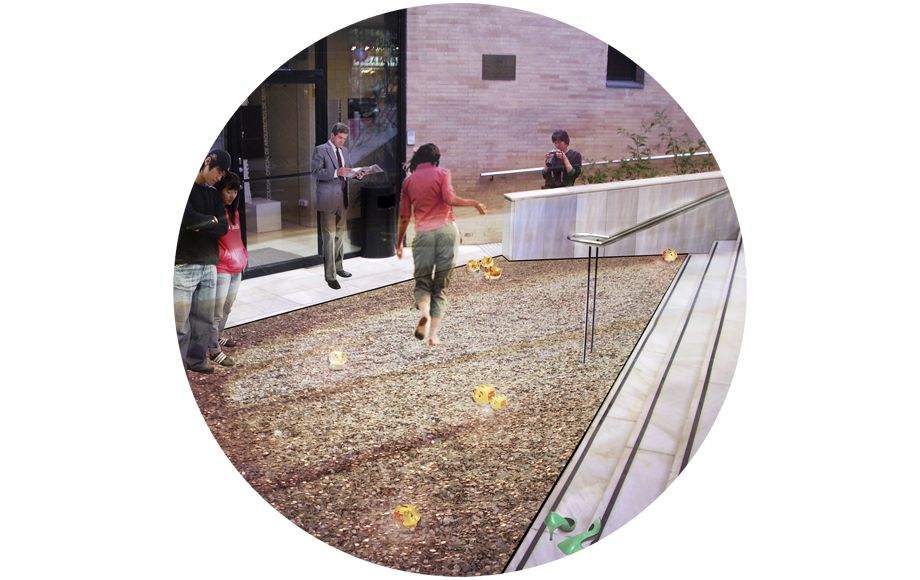 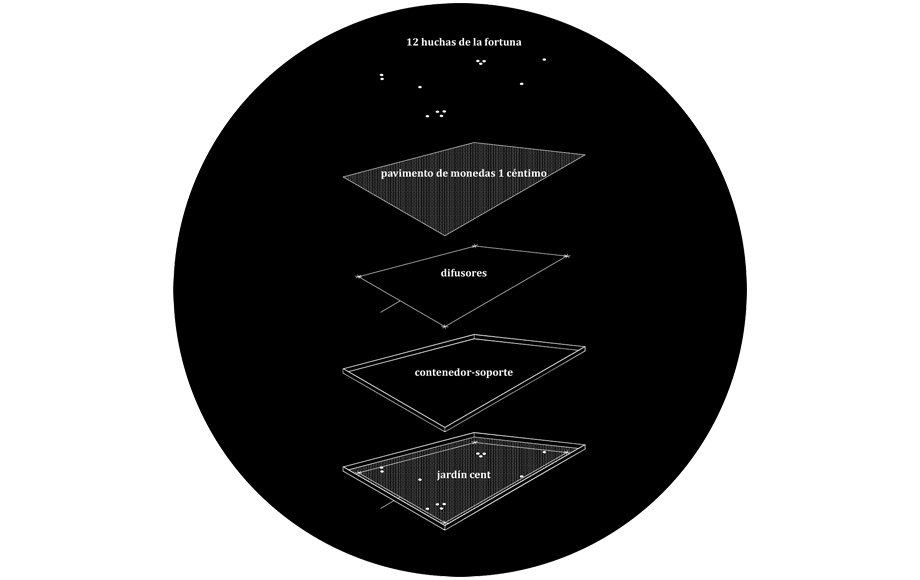 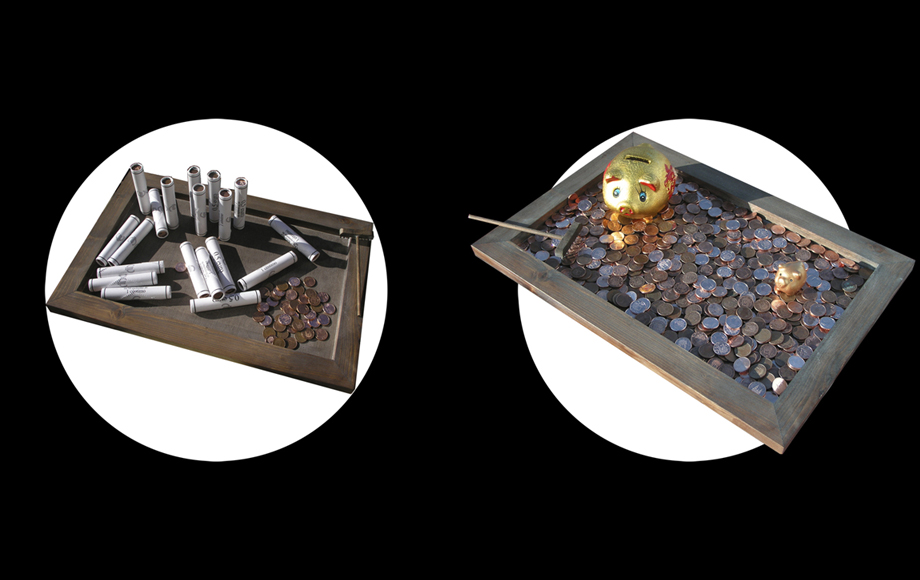 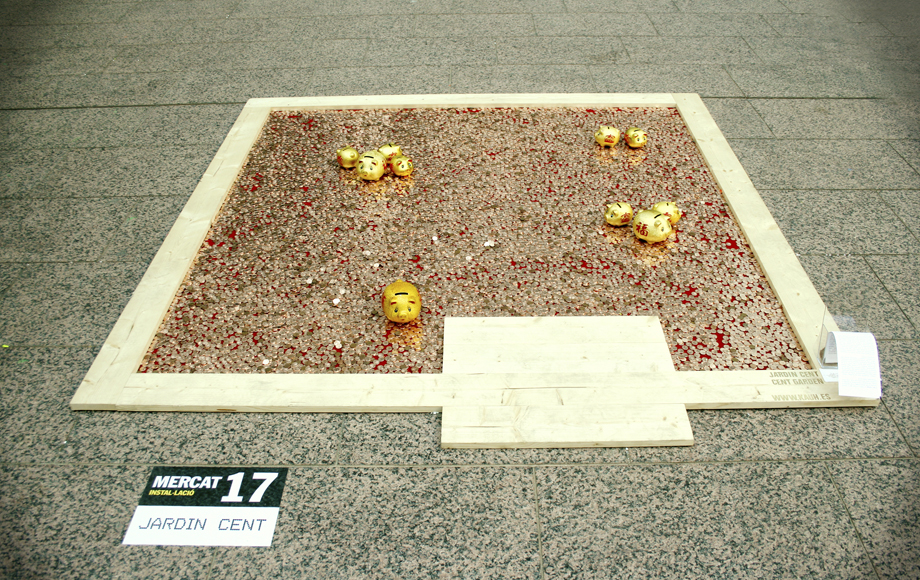 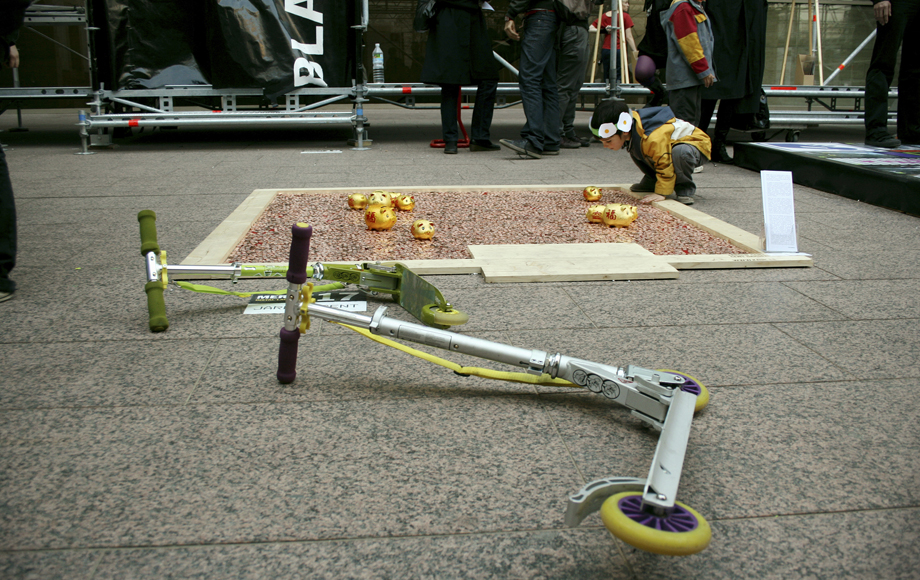 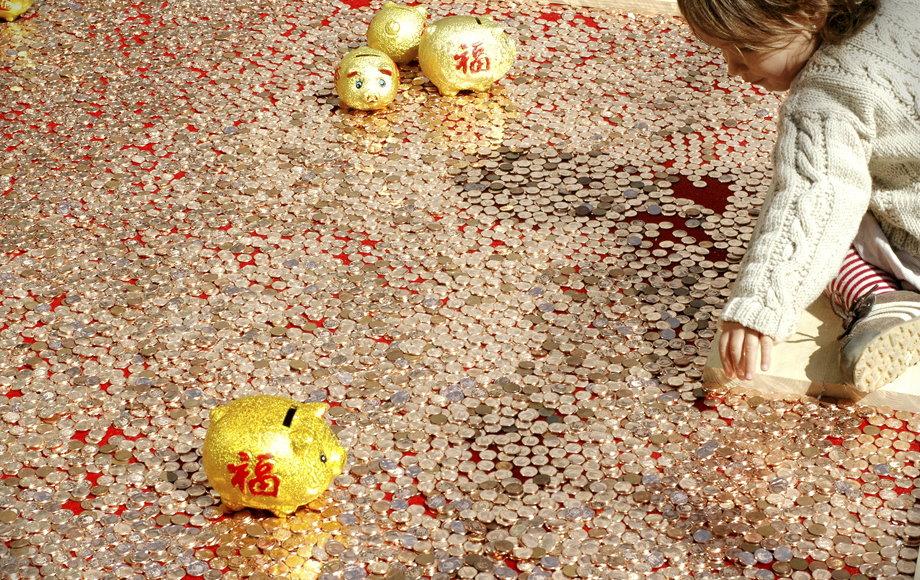 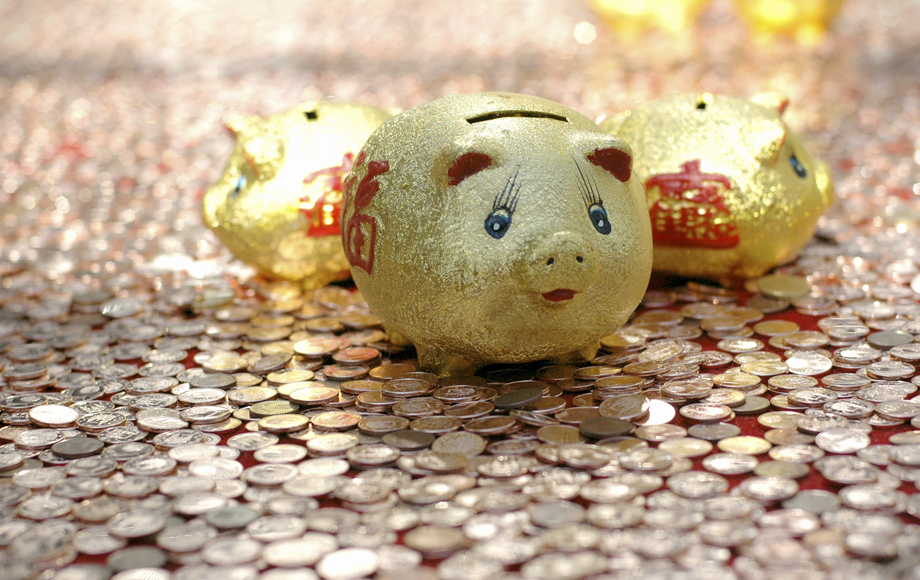 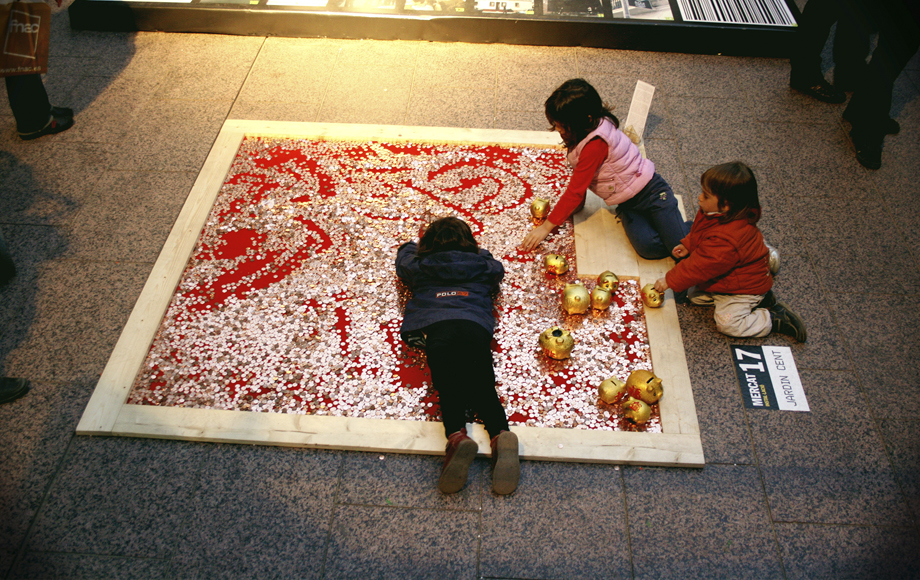 Money made visible and physical.

Gardens have depicted representations of the universe and constituted spaces for meditation and desire throughout history and in multiple cultures. Meanwhile, money is a universal symbol that embodies contemporary culture and the codes that govern society. However, in economic terms, money as a liquid asset is virtually inexistent; it is an abstraction.

In the midst of the financial crisis of the fall of 2008, the proposal, both a critical and a playful response to the collapse of the universe of money, invited the citizenry to take a stroll in a garden paved with loose euro cents from which fortune piggy banks sprouted. In its current, most basic and often disregarded unit—1 euro-cent coins—money becomes a gardening material, revealing its very high perceptive features in contrast with the intangible role it plays in global economy.

Initially, Cent Garden was a shortlisted proposal for the Colegio de Arquitectos de Sevilla, as part of the Transversal competitions of the Seville Contemporary Art Biennale (BIACS). There, 6.600 Euros of the available budget were turned literally into “money strewn all over the ground”, that could later be returned. Following this experience, a table-top prototype was developed for PechaKucha Sevilla #5. For EME3-mercado at the CCCB in Barcelona, we presented a 4 m2 model and 300 Euros in coins.