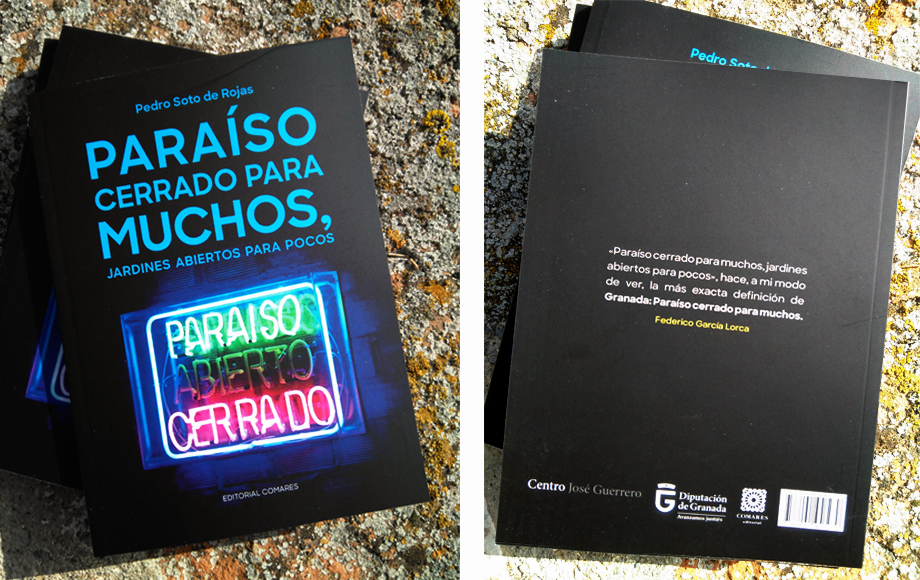 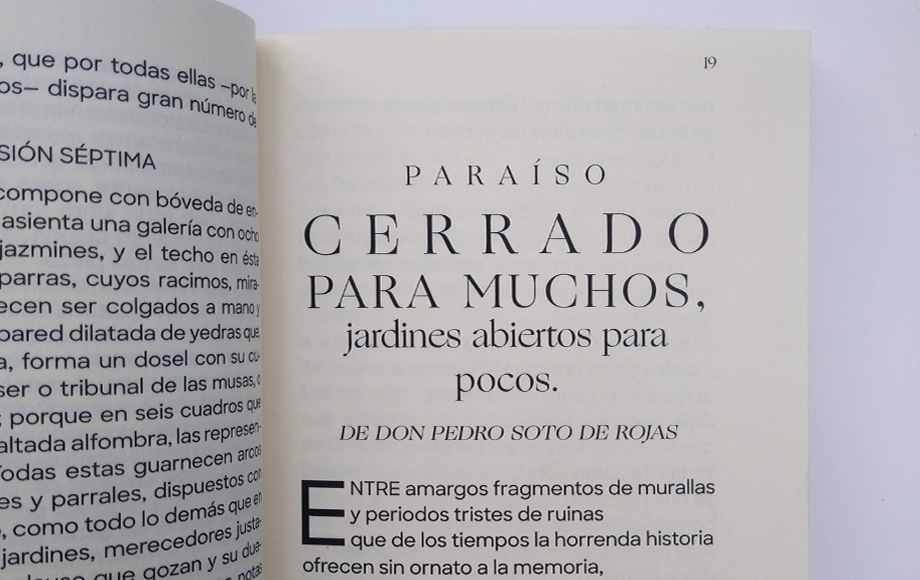 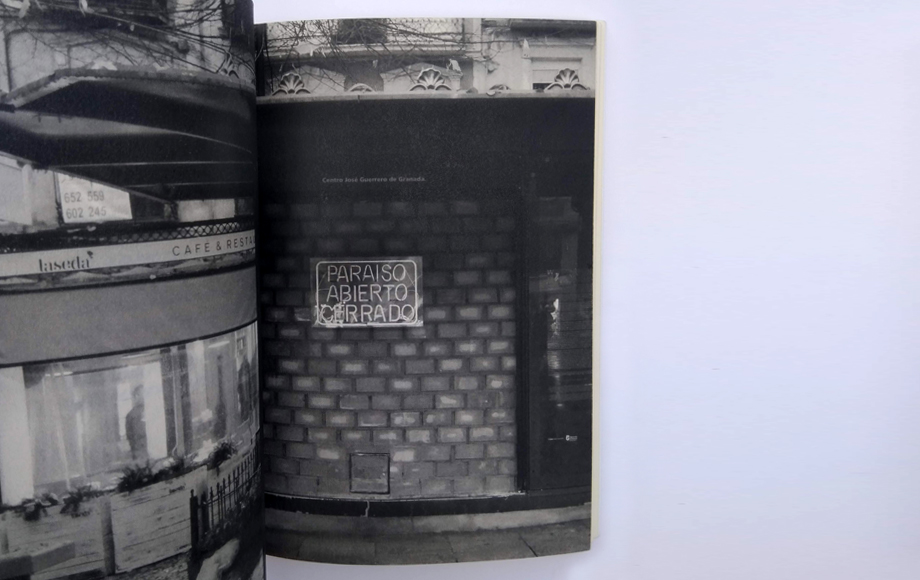 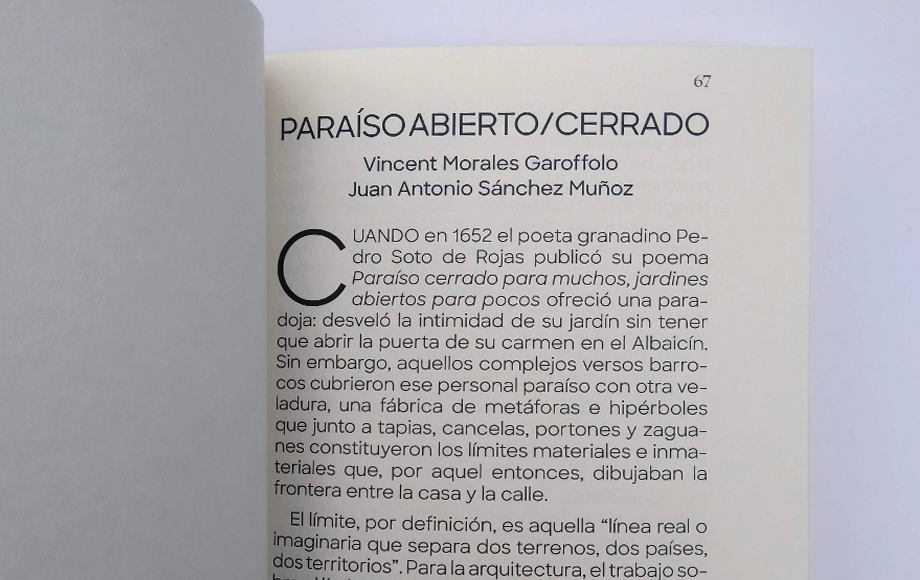 Reedition of a baroque poem.

In connection with the temporary installation Paradise Open/Closed realized for the Proyecto Kiosko of the Centro José Guerrero in Granada, we reedited, with Editorial Comares, the baroque poem by Pedro Soto de Rojas Paraíso cerrado para muchos, jardines abiertos para pocos, first published in 1652. This poem travels through the garden that the poet created in his carmen in the Albaicin. We used as reference the digital copy of that first edition, which can be found in the Virtual Library of Bibliographical Heritage of the Ministry of Culture.

The book also includes the preliminary texts that accompany the poem as well as an extract of the introduction. We selected the parts we considered provided essential information for reading and comprehending such a complex poem. The design and layout is based on the compositional guidelines of the original edition. A more contemporary language and punctuation was used, along with a font created by Sharp Type, whose head designers lived in a carmen neighboring ours during the time we were developing this project.

The publication closes with the essay Paraíso Abierto / Cerrado written by us, a reflection from the point of view of contemporary architecture and the city that revolves around the idea of limit, in general, and the construction of an image of the city applied to Granada. Explorations materialized in the temporary installation that has the same title as the essay and a photograph of which illustrates the cover of the book.